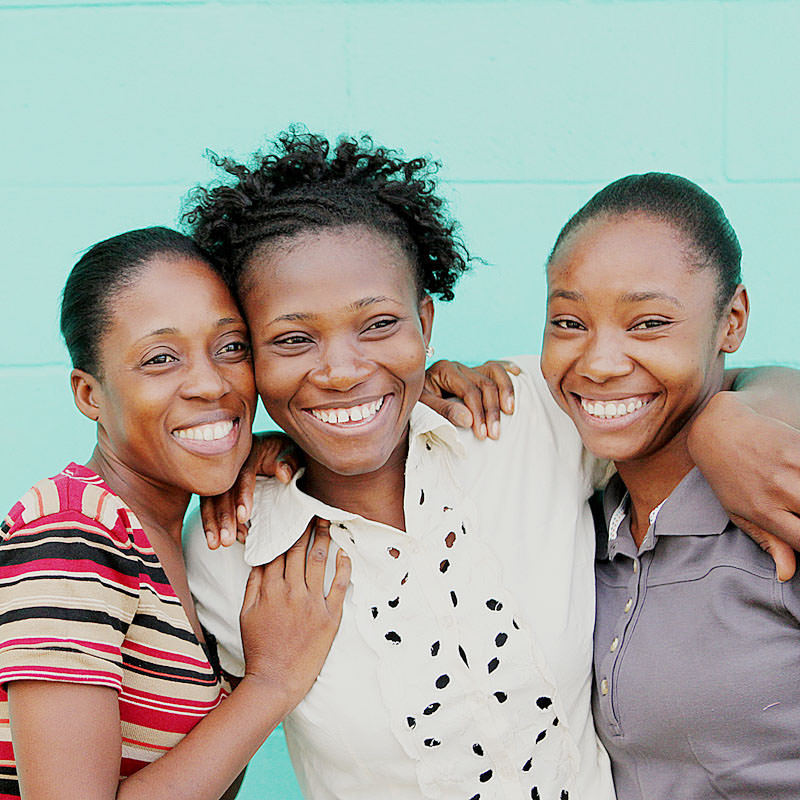 Vineyard Funeral Assurance is targeting micro-small to medium enterprises as the company steps up efforts to tap into the estimated three million people employed in the sector.

The MSME sector is estimated to employ more than 2,9 million people in Zimbabwe, with more than 3,5 million enterprises owned by about 2,8 million business people, according to a 2012 FinScope MSME Survey report.

The sector turned over upwards of $7,4 billion in 2012. Vineyard’s Decavine is the pioneer product the group is using to accost the MSME sector, said managing director Mr Solomon Chikanda. Decavine is projected to contribute about 40 percent to the company’s annual turnover.

In the six months to June 2014, Vineyard recorded a huge uptake of the Decavine product which covers 10 people.

Vineyard has since introduced the Decavine product to SMEs and has received tremendous response.

Mr Chikanda said the product covered a gap in the market as people continued to ask if they could have the chance to subscribe for their extended families.

He said the product has been appealing to the public because it does not discriminate and one can add any dependant regardless of relationship status.

“Taking cognizance of the increased volumes due to the said demand for the Decavine plan, we have seen it prudent to be proactive and boost our fleet and we now boast of a huge state of the art fleet to enable us to fulfil our promises and commitments to our clients as we should not be found wanting when it comes to claims settling,” Mr Chikanda said.

At the recently held SME’s expo, Vineyard was the overall winner in pre-eminent stand display, an achievement set to instill confidence amongst its customers.

The company has also acquired new buses as the Decavine product would not be complete without the complementary buses for the mourners.

Vineyard scored a first after it became the only company to have stocked caskets which are linked to people’s totems and this innovation earned the company recognition at the SME’s expo.

This initiative goes in line with the company’s efforts to continue rebranding to meet market dynamics.

Vineyard Funeral Assurance (Pvt.) Ltd. is a registered funeral assurer in terms of the Insurance Act [Chapter 24:07]. The Company was incorporated in April 2003 and is registered by the Insurance and Pensions Commission.